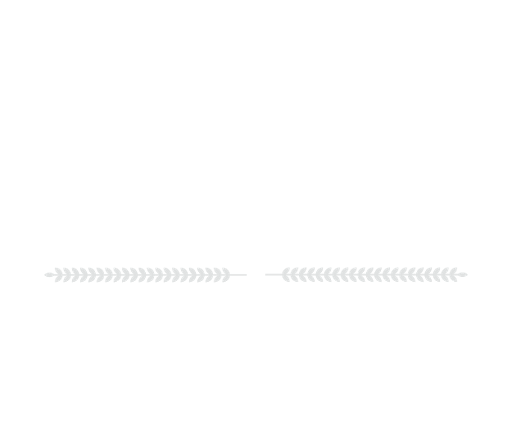 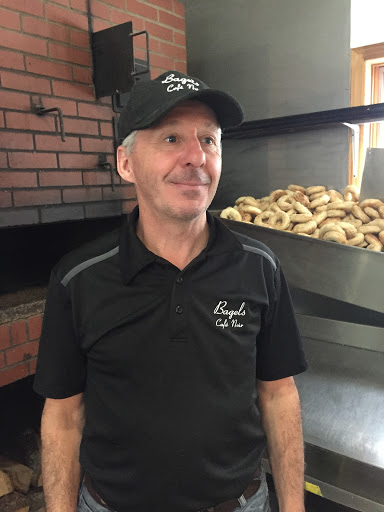 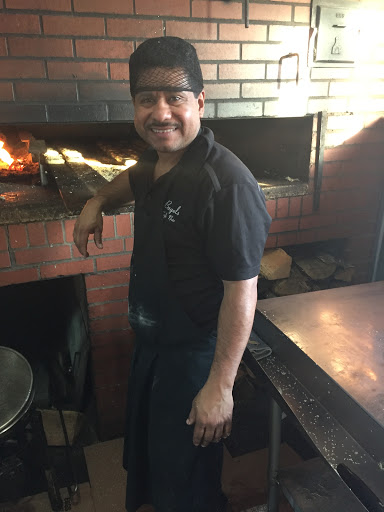 Fidencio has more than 20 years of experience as a bagelman. 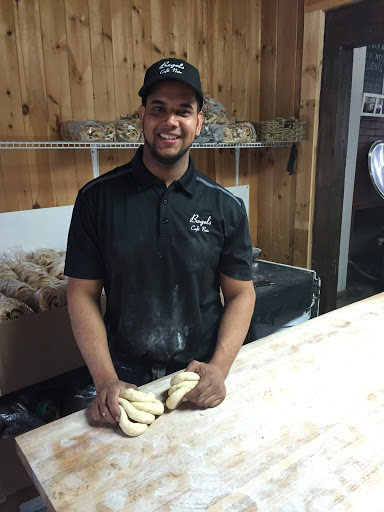 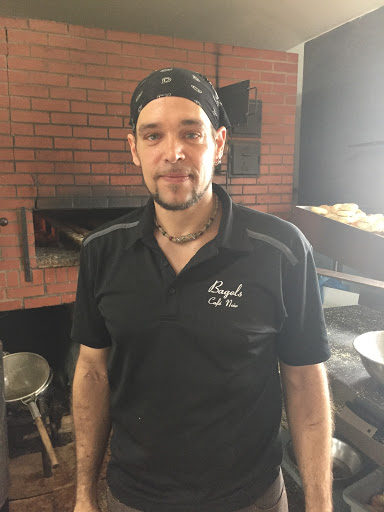 La Fabrique de Bagels Café Noir opened its operations on March 23, 2012. Mr. Daniel Crevier, the founder, expressed his intention to offer the population of the Eastern Townships bagels of superior quality, according to the original recipe, made by craftsmen and cooked in a wood oven. Over time, La Fabrique de Bagels Café Noir has partnered with more than sixty grocery stores and restaurants in the area. Its geographic location at 2760 Main Street West (Route 112) places it at a strategic location, at the entrance and / or exit of the town of Magog (Exit 115 off Autoroute 10 in the Eastern Townships ).

In the summer of 2015, La Fabrique de Bagels Café Noir became a must for both the people of the Eastern Townships and many tourists. Mr. Richard Mondoux joins Mr. Crevier as a partner.

Sharing the same vision of development, the company takes a new growth. In the fall of 2015 a new Facebook page is created to discover the new direction of the bagel factory. In the spring of 2016, new grocery stores and restaurants partner with the bagel factory for the sale of bagels. New exclusive products are offered at the store and a business relationship is concluded with a renowned bakery and pastry shop. A new website is also in preparation for publication in April 2016.